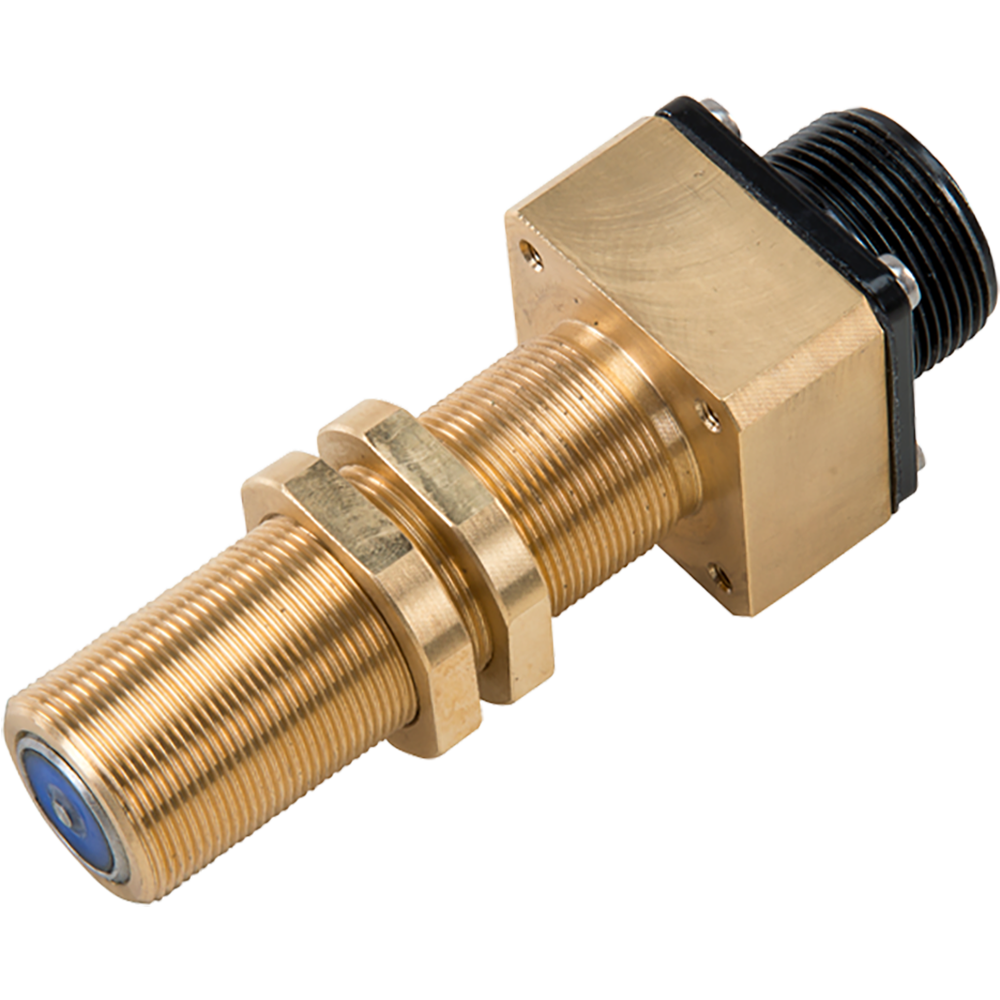 Function
The transducer T6-R is used for performing the following measurements:
SPEED OF ROTATION of the machine, the measurement is made by mounting the transducer next to a gear wheel (polar wheel) with a known number of teeth.

Principle of operation
Transducer T6-R measures the variation in flow due to the variation of the air-gap.Such variation generates an impulsive type signal which can be processed by the CEMB instrument of series “T”.